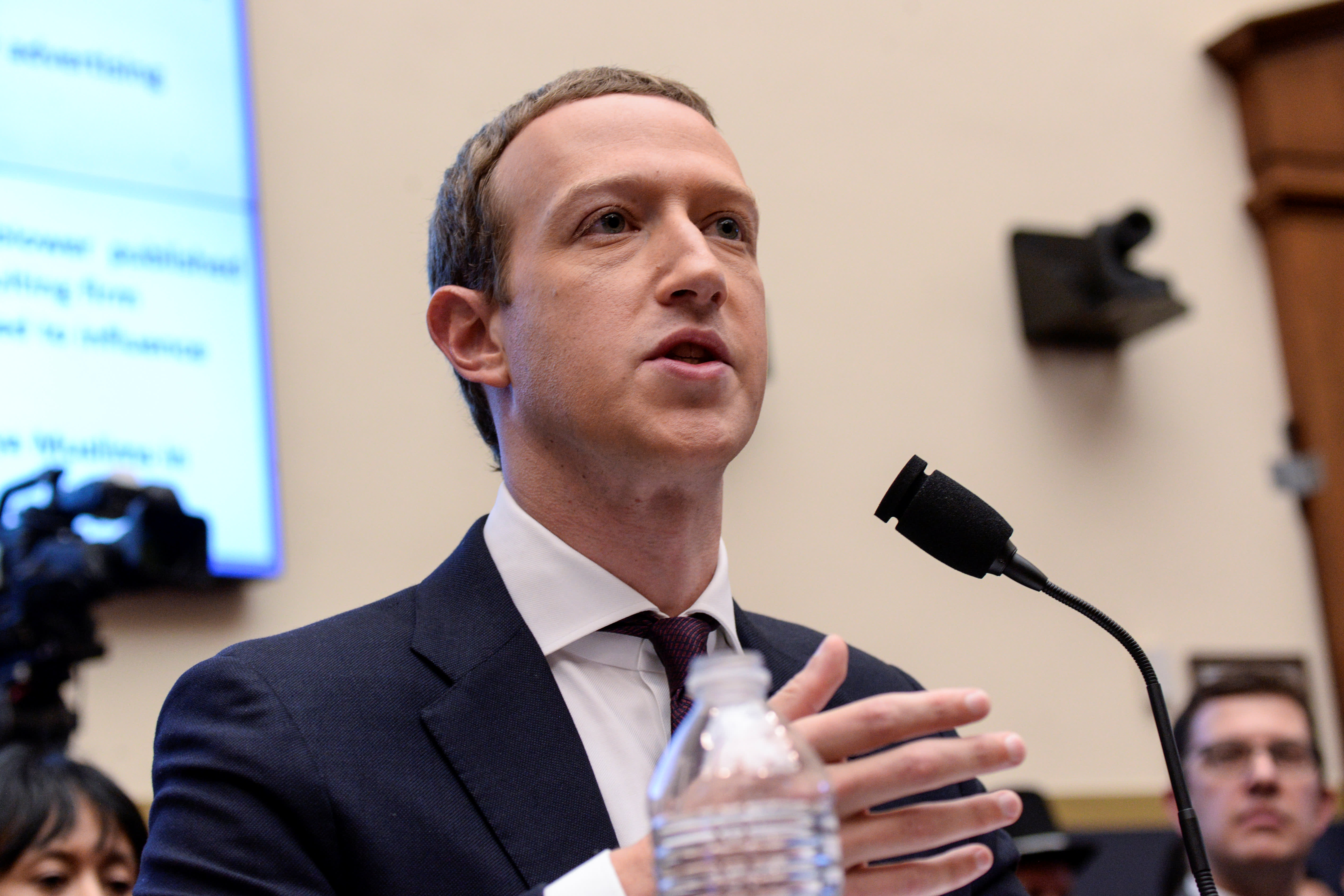 Mark Zuckerberg defended Facebook’s acquisitions of Instagram and WhatsApp in prepared remarks released Tuesday,  ahead of his testimony before the House Antitrust Subcommittee on Wednesday.

“Facebook has made Instagram and WhatsApp successful as part of our family of apps,” Zuckerberg said in his prepared remarks.

Zuckerberg will be one of four tech CEOs appearing in the hearing, along with Amazon CEO Jeff Bezos, Apple CEO Tim Cook and Sundar Pichai, CEO of Google parent Alphabet.

“Instagram and WhatsApp have been able to grow and operate their services using Facebook’s bespoke, lower-cost infrastructure and tackle spam and harmful content with Facebook’s integrity teams and technology.”

Facebook acquired Instagram for $1 billion in 2012. It acquired WhatsApp for $19 billion in 2014. In 2019. Sen. Elizabeth Warren, D.-Mass., accused Facebook of using its acquisition of Instagram and WhatsApp to limit competition, and she said that if she were elected president, she would appoint regulators to unwind those “anti-competitive mergers.”

“These benefits came about as a result of our acquisition of those companies, and would not have happened had we not made those acquisitions,” Zuckerberg said. “We have developed new products for Instagram and WhatsApp, and we have learned from those companies to bring new ideas to Facebook. The end result is better services that provide more value to people and advertisers, which is a core goal of Facebook’s acquisition strategy.”

“We offer hundreds of projects like these on Facebook Open Source and GitHub, where our projects have hundreds of thousands of followers,” he said. “I believe sharing our intellectual property this way helps the entire ecosystem m,ove forward and develop new products.”

Zuckerberg said that companies are not bad just because they are big, adding that many large companies cease to exist after failing to compete.

“Several years ago, Facebook moved our headquarters to the campus where Sun Microsystems used to be,” Zuckerberg said. “We kept their sign out front, on the back of ours, to remind us that things change fast in tech. I’ve long believed that the nature of our industry is that someday a product will replace Facebook. I want us to be the ones that build it, because if we don’t, someone else will.”

previousVictoria’s Secret parent L Brands to slash 15% of corporate workforce
nextMacKenzie Scott, formerly Bezos, says she has given away $1.7 billion of her wealth so far 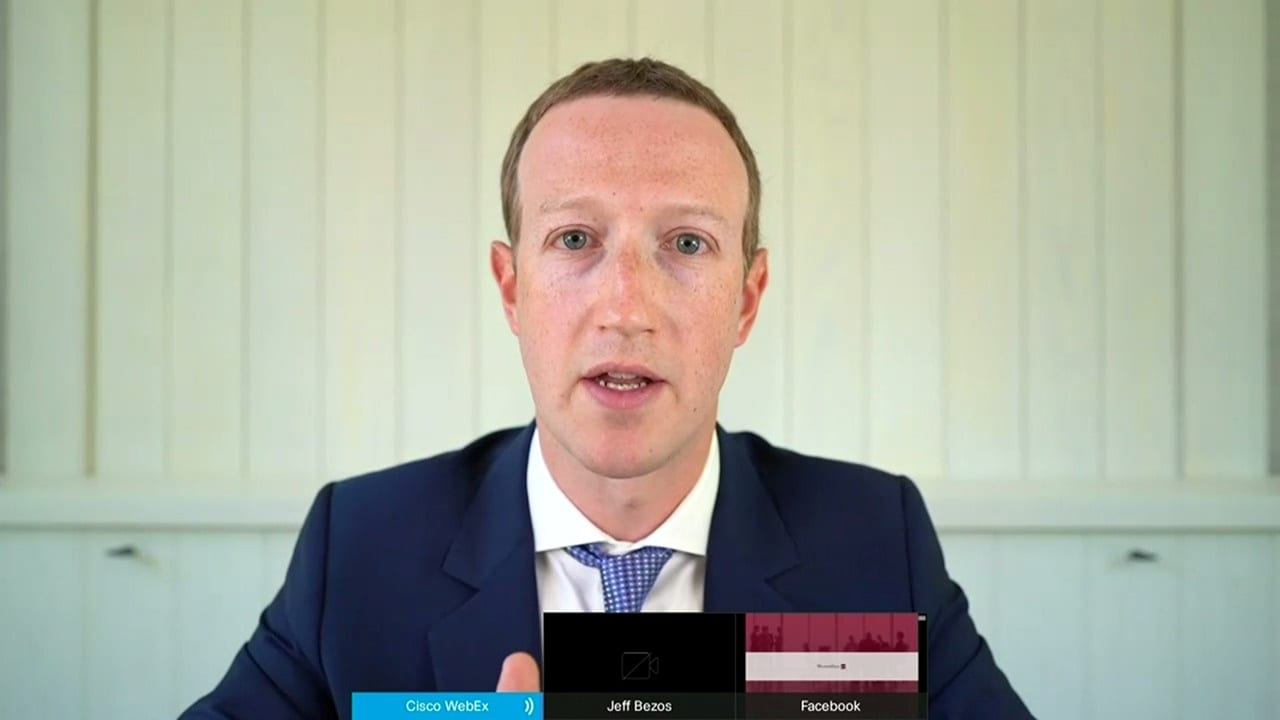 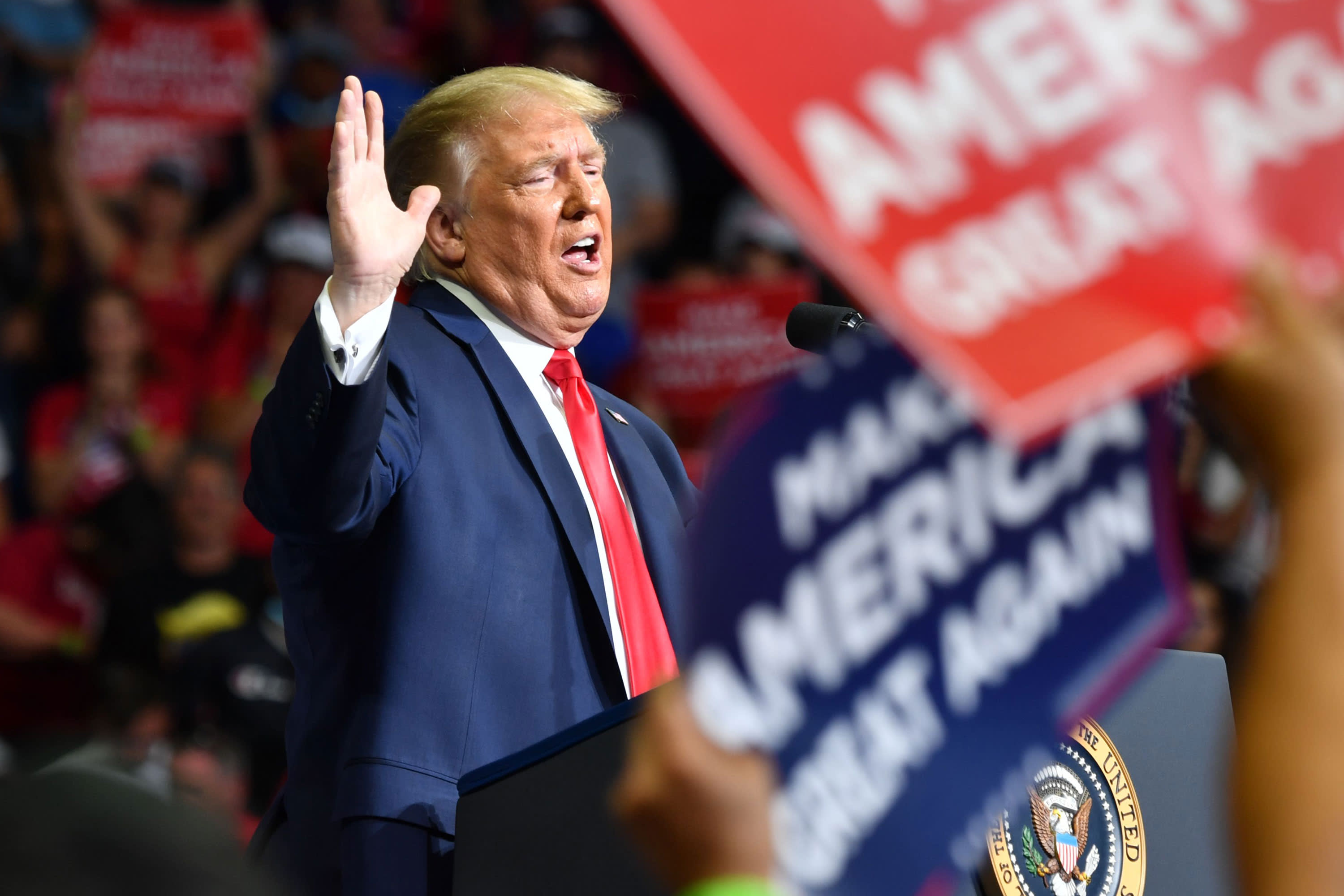