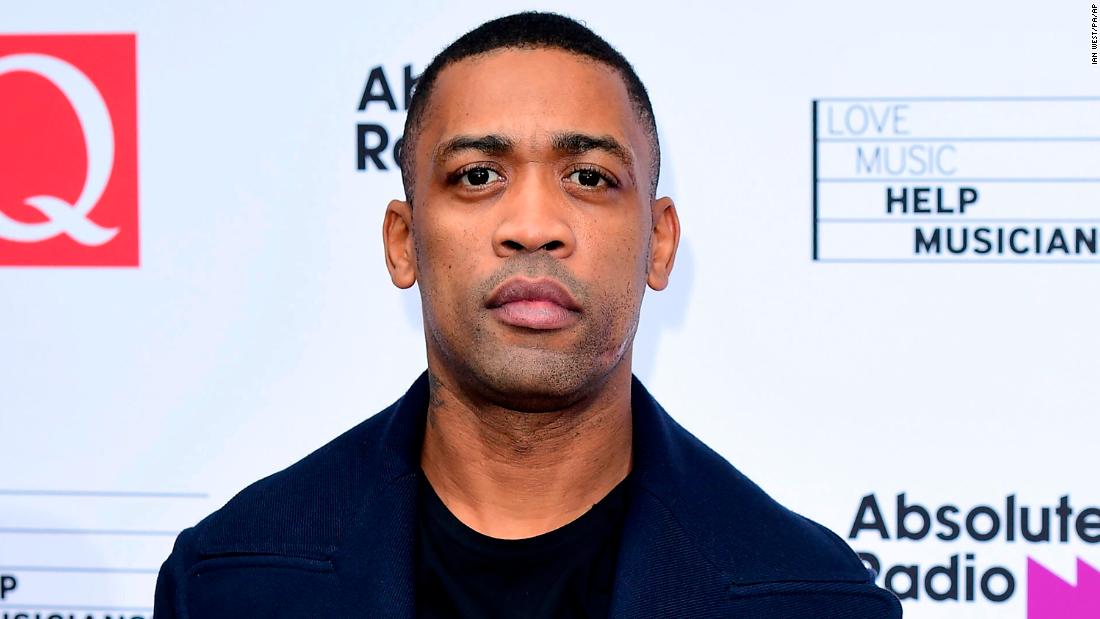 Wiley, who has been described as the godfather of grime music, posted a string of anti-Semitic comments on his Twitter and Instagram late last week. Although some of the posts were blocked and removed, UK government officials and other public figures blasted both platforms for leaving other posts up for too long and for not doing enough overall to stop anti-Semitism.
Wiley, who was honored with an Order of the British Empire award by Prince William in 2018 for his contributions to music, has now been temporarily locked out of his Twitter (TWTR), Facebook (FB) and Instagram accounts.

A Twitter spokesperson said the platform had taken swift action, blocking certain tweets and also locking Wiley out of his account.

“Abuse and harassment has no place on Twitter and we strongly condemn it,” the spokesperson said in a statement. “Our Hateful Conduct Policy prohibits the promotion of violence against — or threats of attack towards — people on the basis of certain categories such as religious affiliation, race and ethnic origin, and it is also against the Twitter rules to use hateful imagery.”

“We enforce our rules judiciously and impartially for all and take action if an account violates our rules,” the Twitter spokesperson added.

But UK Home Secretary Priti Patel accused the companies of acting too slowly to take down the hate speech.

“The antisemitic posts from Wiley are abhorrent,” she said in a tweet on Sunday. “They should not have been able to remain on Twitter and Instagram for so long and I have asked them for a full explanation. Social media companies must act much faster to remove such appalling hatred from their platforms.”

On Twitter, #NoSafeSpaceForJewHate and #48HoursSilence were trending on Monday as many prominent accounts encouraged others to join the digital “walkout.”

“We are joining the #48HoursSilence boycott of @Twitter to protest their inaction on antisemitism. We stand in solidarity with Jewish friends and colleagues against intimidation and discrimination. #NoSafeSpaceForJewHate,” the Royal Opera House and the Royal Academy accounts tweeted.
“Harry Potter” actor Jason Isaacs posted: “I’m in. Or out, rather. I’m so used to antisemitic hatred, caricature and conspiracy theories from governments, looneytunes, the left, right and reasonable middle that I long ago lost hope for change online or in life. Maybe there’s a window.”
Wiley’s management company announced it was severing its relationship with the rapper on Saturday. His manager John Woolf tweeted: “Following Wileys antisemitic tweets today we at @A_ListMGMT have cut all ties with him. There is no place in society for antisemitism.”
Like other European countries, the UK government has been stepping up its pressure on internet platforms to act faster to remove hate speech. In March it announced that broadcast media regulator OfCom would be tasked with enforcing and regulating internet platforms to protect users from “harmful and illegal content” with “fair, proportionate and transparent” penalties.

previousA Red Lobster employee found a rare blue lobster. Instead of cooking it, the restaurant sent it to an Ohio zoo
nextInsana: When market pundits say, ‘this time is different,’ brace for the possibility that it’s not