Why Google’s new WFH plan is a game changer 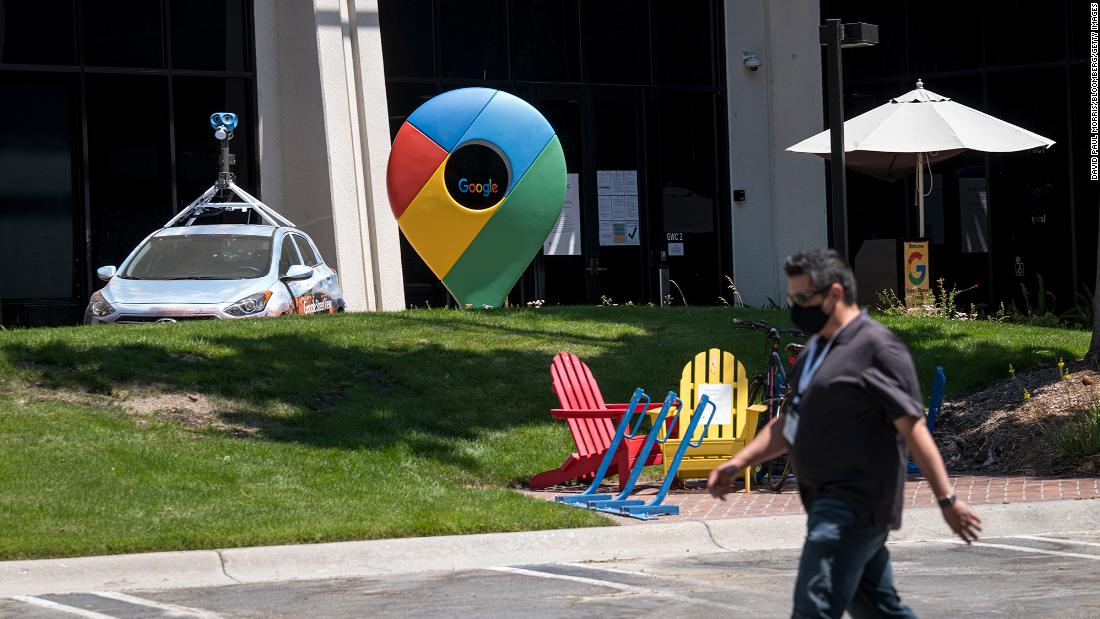 Google employees don’t have to head back to the office until next summer … or maybe even later.

Google just set a new benchmark for other tech companies, said Arran Stewart, co-founder of Job.com. “These guys are all about a battle of talent. They can’t afford not to do at least the same or more, or people leave.”

One expert told me that Monday’s announcement takes the company one step closer to potentially making remote work permanent.

“If all its people can operate for a year remotely, maybe a year from now they will say: ‘Maybe we don’t need all this office space after all,’ said Mauro Guillén, a management professor at The Wharton School of the University of Pennsylvania.

That could hurt the commercial real estate market in New York City and parts of California, especially if other big companies follow suit.

Another group of people who might not welcome Google’s announcement are the small businesses that surround its offices.

“This is devastating news for them,” said Guillén. “Google employees aren’t going to be going to the hot dog place around the corner, shopping or taking public transportation. That is really bad for those neighborhoods and areas where Googlers would commute.”

Despite last month’s 11.1% unemployment rate, some businesses say they can’t find new hires, or persuade previously laid off employees to come back.

CNN’s Tami Luhby talked to business owners about what’s going on, and some are blaming the $600 weekly federal boost to state unemployment benefits that Congress passed as part of the stimulus package in March.

A sandwich shop in Georgia hasn’t been able to fill one or two positions that pay between $8.50 and $10 an hour.

“If the government is paying more to stay home, why would those people be out there risking their lives, number one; number two, staying away from their families; and number three, making less money?” asked an investor in the shop.

Here’s how the math plays out: Working 40 hours a week for $9 an hour brings in $360 before taxes. The federal supplement has provided the jobless with $15 an hour, before factoring in Georgia’s state benefits of up to $365 a week, reports Luhby.

This past week was the last for which the weekly enhancement was paid, and Congress is still at odds over how much support to continue providing, which means it could become easier for businesses to fill those open positions.

Read more about the situation here.

Diversifying the corporate board pipeline

We need to increase corporate board diversity.

Let me introduce you to Barry Lawson Williams.

He ran his own consulting and investment company, and served on 14 public company boards, including Sallie Mae and PG&E. During his board tenures, it wasn’t uncommon for him to be the sole Black board member.

He recently retired from his last for-profit board post and at 76, is focusing his attention on increasing the number of Black professionals on boards.

Read CNN Business’ Sara Ashley O’Brien’s profile of Williams and the changes he said are needed.

An office with room service

Picture it: a quiet space with no kids, a desk, a crisply-made bed and room service.

Oh, don’t forget the properly-distanced loungers by the pool you can also work from.

Since hotels aren’t getting their normal flow of travelers, some are offering their rooms to remote workers looking for a respite from their home office.

For instance, the InterContinental Times Square in Manhattan made about 20% of its rooms available to book as office space. The 350-square-foot rooms cost $1,000 per week, and come standard with full-time technical support, reports CNN’s Matt Villano.

Check out what other hotels are offering weary remote workers.

Small business owners are the lifeblood of our economy. And right now, many are struggling to survive.

If you own a business that’s been hit by the crisis, we want to talk to you.

Bugatti is selling a new electric car that costs around $35,000.

Did I mention it’s made for kids? Well, young teenagers to be exact.

Click here to learn more about the new car and how it’s a modern interpretation of the original Bugatti Baby created nearly a century ago.