As we look back on the last decade, it’s remarkable to see the incredible progress made in smartphone technology. From bulky and basic to sleek and sophisticated, our pocket pals have become indispensable tools in everyday life. Today, we’re taking a trip down memory lane to explore the evolution of smartphones – incredible how far we’ve come!

Since their inception, smartphones have revolutionized how we communicate, access information, and conduct our lives. They have gone from luxury items to indispensable deitems with advanced features in just a few years. This article looks back at the evolution of the smartphone, starting with its humble beginnings and exploring the many ways it has changed the world today.

The first smartphones were created in 1992 when IBM released its Simon Personal Communicator, one of the earliest available models. It featured basic features like emailing and texting capabilities but needed more essential tools like an internet connection or camera. Over time, new models emerged that allowed for more complex functions, such as mobile gaming and web browsing.

As manufacturers introduced more powerful processors into their phones to keep up with consumer demand for better performance, platforms began appearing that offered users added convenience through pre-installed programs such as Apple’s App Store or Google Play Store. By offering users access to thousands of apps at any given time, these stores ensured that every individual could customize their device according to their preferences and needs.

This was followed by notable innovations that combined mobile phones into tablets or included projector systems so users could display media on virtually any surface. Apart from new hardware capabilities extended beyond mobile phones alone, third-party app integrations allowed users to connect external devices, such as smartwatches or home assistants (like Amazon’s Alexa), with their phones directly via Bluetooth connections for easier remote control operations.

Overall, today’s smartphones are far more advanced than those released decades ago due to advancements in various areas–from screen sizes and processor power down to software integrations–allowing users unprecedented levels of convenience on the go without having to carry around multiple devices all at once.

The evolution of the smartphone has been rapid and revolutionary. Before the smartphone revolution, mobile phones were primarily used for calling, texting, and playing mobile games. However, the first phone to incorporate advanced features that turned it into a handheld computer was released in 1994 by IBM – the IBM Simon Personal Communicator.

The IBM Simon had many of the features that are now prevalent elements of modern smartphones, including:

It even featured an onscreen QWERTY keyboard, years before anything similar would become standard on most smartphones. Although this device led to advances in early 2000s feature phones, such as Nokia’s Communicator series, it didn’t significantly impact the market then. It wasn’t until 2007 that Apple released its first iPhone – one of the first commercially successful consumer-focused touchscreen smartphones which ushered in an era of pocket computing.

The Rise of the Smartphone

The rise of the smartphone has been one of the most transformative technological advancements in recent history. Initially developed as a professional device, the smartphone quickly became an increasingly popular choice for personal use. Smartphones have brought convenience and portability and enabled users to access several features and services, once only available on specialized desktop computers.

The introduction of mobile operating systems was vital to establishing smartphones as ubiquitous devices with many capabilities. In 1999, the Nokia 9210 Communicator was released, becoming one of the first smartphones to run a Linux-based operating system. This operating system allowed for advanced web browsing, document editing, and other features that were considered revolutionary at the time.

This innovation soon spread to other manufacturers who began developing their own mobile operating systems, such as Android and iOS versions from Google and Apple, designed to work with touchscreen technology on smartphones. These technologies allowed people access to an incredible range of applications from shopping to banking– all from their pocket-sized devices!

Smartphones continue to evolve even further– now offering better camera functionality, faster speeds, more memory space, longer battery life, and improved sensory capabilities like facial recognition technology and increasingly powerful Artificial Intelligence (AI) applications that are improving how we use our devices by making them conveniently more intuitive than ever before.

Since the first mobile phone was released in 1973, the capabilities of consumer technology have grown exponentially. Smartphones have changed how we communicate and interact with technology, so it is essential to look back at some of the significant milestones that contributed to their evolution.

The first significant milestone in the evolution of smartphones came in 1996 when IBM released Simon, a phone with a touchscreen and basic applications. Soon after, Ericsson introduced the R380 in 2000, considered the first true smartphone as it had full PDA-like functions such as emailing and calendar synchronization. Following this came Apple’s iPhone in 2007 and its app store concept. The app store quickly became one of the most vital aspects of the iPhone’s capability and set itself apart from other phones; eventually, competitors began adopting this feature for their own devices.

In 2010, Google developed its own Android OS for mobile phones; this allowed developers to make apps that used Android’s open-source code and users to access a wide range of existing apps from Google Play. Samsung also rose to prominence during this period, emphasizing features such as water resistance, wireless charging, and dual cameras, which enhanced user experience significantly compared to previous models by other manufacturers. On top of these achievements, 5G wireless was made available for selective phones after Verizon Wireless’s successful trials in 2019 – increasing network speed dramatically compared to 4G LTE models – paving the way for even more significant developments such as AI assistant integration into many device platforms including iOS and Android ecosystems.

Overall, since its humble beginnings with IBM Simon’s limited capabilities over two decades ago till today’s leading-edge devices – smartphones have come a long way!

The Impact of Smartphones

The impact of smartphones on our lives has been significant and far-reaching. From communication to entertainment, today’s smartphones have revolutionized our actions. The device has changed from a luxury item to an absolute necessity for day-to-day living in just a decade or two.

We’ve seen social networking applications become essential tools for everyday life, and business owners use mobile devices to increase efficiency in their operations. With mobile technology advancing every year, it’s mind-boggling to think about how much more revolutionary these devices can become in another ten years.

Smartphones are quickly becoming an all-in-one tool for communication, productivity, and entertainment, allowing us to easily access news, sports scores, music, and videos with a simple click of the screen. Additionally, smartphones have made it incredibly easy to keep track of our personal information and stay connected with family members or friends worldwide. However, this increased connectivity comes at a price – distracted driving has become an increasingly severe danger due to smartphone use while drivers are operating vehicles.

As demand for these handheld devices continues to soar internationally, there’s no doubt that smartphones will continue evolving into even more vital pieces of technology down the road – potentially enabling faster internet connection speeds and interactions with other machines!

Today, smartphones are everywhere – they are an essential part of modern life. With so many advances, it’s hard to believe that smartphones have only been around for a relatively short time. Since the first smartphone was introduced in 1997 and the launch of the iPhone in 2007, these devices have transformed communications and how we organize our lives.

The list of features available on smartphones today is nothing short of astonishing. Most phones now possess advanced capabilities such as augmented reality, artificial intelligence (AI)-assisted photography, fingerprint sensors, facial recognition technology, and 5G networks. In addition to the processing power that rivals some computers, there are mobile messaging apps for text and video chatting, social media applications for connecting with friends around the globe, and top-of-the-line health monitoring apps for staying fit.

Smartphones have also revolutionized business communication with features such as portable charging devices, cloud storage options, and teleconferencing software that allow users to collaborate remotely. Combined with contextual awareness – like location services and geo-fencing technology – enabled by advanced mobile mapping programs and artificial intelligence algorithms – it’s no wonder modern professionals are more productive than ever with their trusty pocket pal: the smartphone.

Overall, the evolution of the smartphone has seen a dizzying array of changes in form factor, processor power, memory capacity, screen size and resolution, operating system version, and countless other features. It’s remarkable to examine how far these devices have come in a relatively short period and to consider where the future may take us.

As technology develops further with 5G networks, future generations may find themselves with capabilities far beyond anything we currently experience or can even imagine. But as we look back at the origins of the smartphone industry, it’s also important to remember that some trends have been consistent throughout its advancement.

The modern smartphone remains invaluable to our lives because it has become unique in its approach to combining purposeful design and an intuitive user interface experience with an ever-changing set of features. Ultimately, these attributes have been fundamental in making smartphones an integral part of our lives over the last two decades. 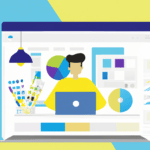 The Importance Of a Strong Online Presence For Job Searching 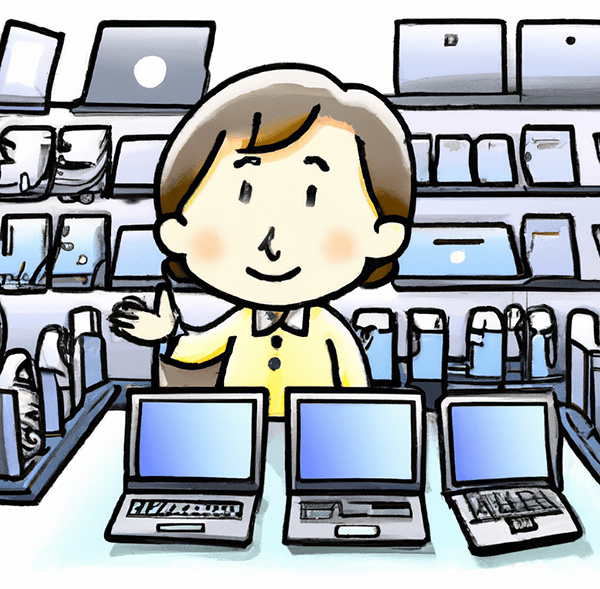 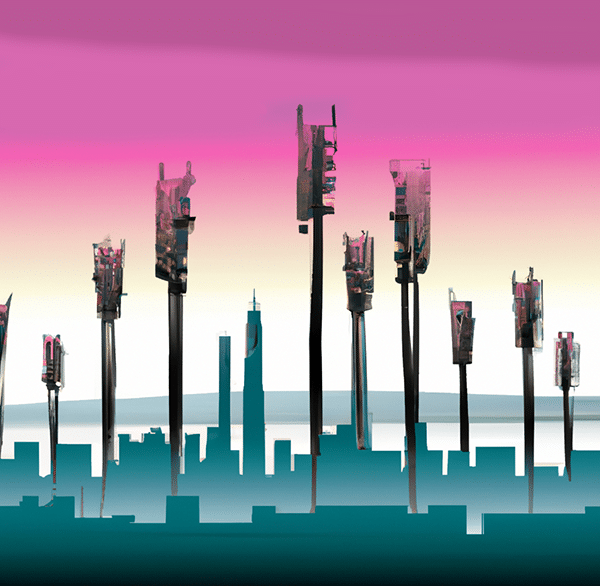