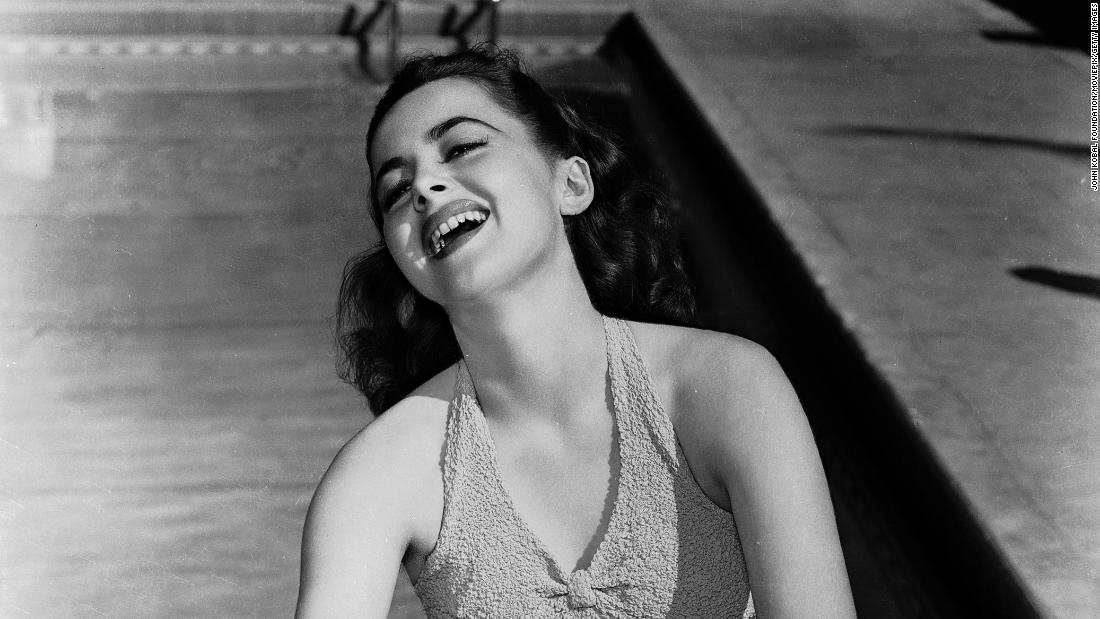 Olivia de Havilland, known as one of the oldest surviving stars of Hollywood’s “Golden Age,” passed away on Sunday at the age of 104.

At 19, the British-American actress made her movie debut as Arabella Bishop in 1935’s “Captain Blood,” before starring as Maid Marian in “The Adventures of Robin Hood” in 1938. The next year, De Havilland played Melanie Hamilton in the Hollywood classic “Gone With the Wind,” which earned her an Oscar nomination for Best Supporting Actress. She went on to win two Academy Awards and two Golden Globes in a career spanning more than five decades.

Beyond her acting abilities, the star also captivated audiences with her timeless elegance — both on and off the screen. Though some of her fashion choices can be credited to the many leading costume designers she worked with, De Havilland took a keen interest in fashion and amassed an impressive personal collection of designer haute couture.

Last year, Chicago-based auction house Hindman organized a sale of almost 30 Christian Dior outfits belonging to the actress. And throughout her time in the limelight, De Havilland embodied many of the era’s trends, whether at society events, by the poolside or on the set of one of her many movies.

Scroll through the gallery above for a selection of vintage photos showing how De Havilland was a modern style icon in her own right.

previousThe world’s biggest coronavirus vaccine study begins, a U.S. trial that will include 30,000 people to see if the shots really work
next‘The Kissing Booth 3’ has already been filmed