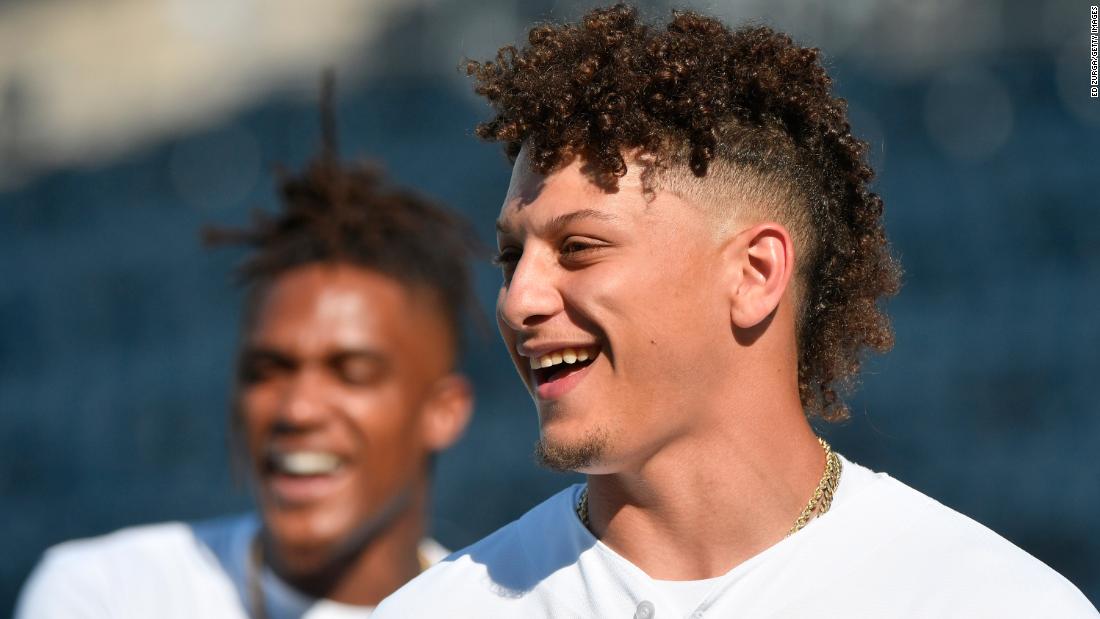 Mahomes has become the newest part owner of MLB’s Kansas City Royals, according to a statement from the Royals.

“I’m honored to become a part owner of the Kansas City Royals,” Mahomes said in a statement. “I love this city and the people of this great town. This opportunity allows me to deepen my roots in this community, which is something I’m excited to do.”

Earlier this month, Mahomes signed a 10-year extension with the Chiefs that brought the value of his 12-year contact to as much as $503 million. The new deal was touted as “the largest contract in sports history.” The megadeal came after Mahomes won the Super Bowl MVP Award for the Chiefs last season and was named NFL MVP for the 2018 season.

Mahomes is no stranger to the sport.

He played at Texas Tech for one season in 2015 as a relief pitcher before quitting to focus on football, and he was drafted by the Detroit Tigers in the 2014 MLB June Amateur Draft, according to Baseball Reference. His father, Pat Mahomes, was also a MLB pitcher for 11 seasons.

Mahomes joins a list of superstar athletes that have stakes in teams from other sports.