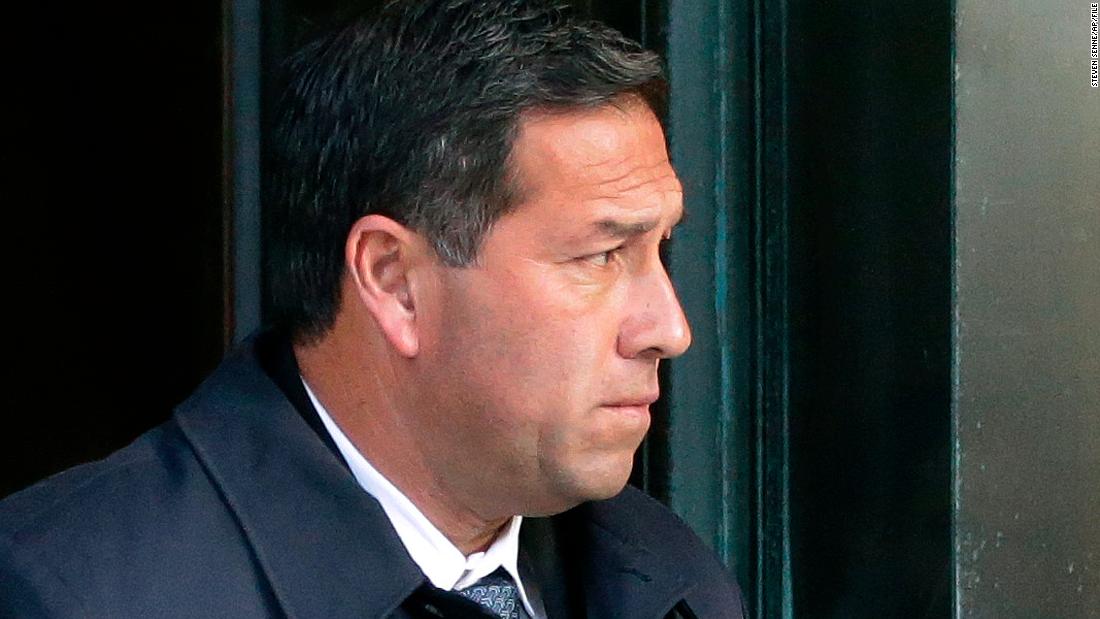 Salcedo, 47, pleaded guilty to one count of conspiracy to commit racketeering, but US District Court Judge Indira Talwani deferred acceptance of the plea until Salcedo’s sentencing on November 24, according to a release from the office.

Salcedo received $200,000 in bribes to facilitate the admission of two students to the UCLA soccer program, according to federal prosecutors.

The government is recommending a sentence on the low end of the guidelines, one year of supervised release and a fine of $200,000.

The former coach’s plea is the latest in the vast scheme that’s ensnared 50 defendants, including celebrities including actresses Felicity Huffman and Lori Loughlin. The scam involved payments by parents to get their children admitted to the university of their choice.

Salcedo agreed with the scam’s mastermind, William “Rick” Singer and others in 2016 to help get a woman into UCLA as a “purported women’s soccer recruit,” according to the US Attorney’s Office. He got $100,000 of Singer’s $250,000 payment in the deal.

In 2018, Salcedo helped the son of another of Singer’s clients get on the UCLA men’s soccer team, even though the son didn’t play the game competitively, the release said.

The “son was admitted to UCLA as a student-athlete on the men’s soccer team with a 25% scholarship,” according to the release. “In exchange, Salcedo accepted a $100,000 bribe from Singer, who had been paid $400,000” by the boy’s parent.

Salcedo also agreed to recruit a third student, according to the release.

Singer and the students’ parents have all pleaded guilty, prosecutors said.